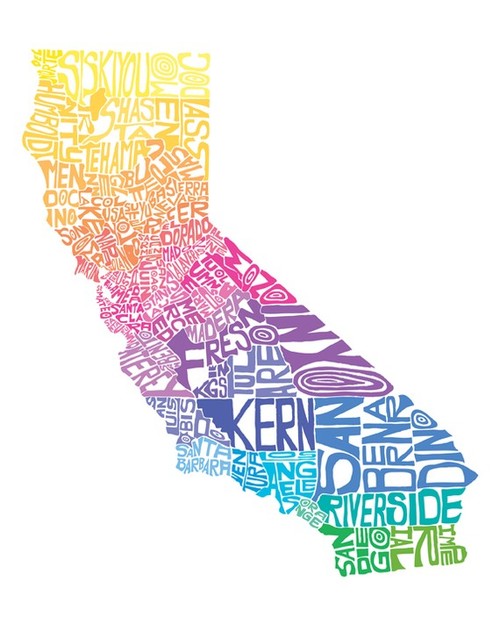 Ok, I’m being a little dramatic, there’s not an impending civil war.   However, tomorrow there is to be a vote, proposed by Riverside County Supervisor JEFF STONE, requesting that 13 Southern Californian counties succeed from greater California forming the new state of Southern California.  The 13 COUNTIES are Riverside, Imperial, San Diego, Orange, San Bernardino, Kings, Kern, Fresno, Tulare, Inyo, Madera, Mariposa, and Mono.  Mr. Stone just gave an interview on KFI where he explained his rationale.  He explained that these counties were generally more conservative with  more balanced budgets.  Basically, it seemed as if he was stating that these counties were being weighed down by the others.  He emphasized that these counties were interested in stronger borders, and improving schools.  When asked why Los Angeles was omitted Phil Willon of the TIMES Mr. Stone said “Los Angeles is purposely excluded because they have the same liberal policies that Sacramento does. The last thing I want to do is create a state that’s a carbon copy of what we have now,” Stone said.