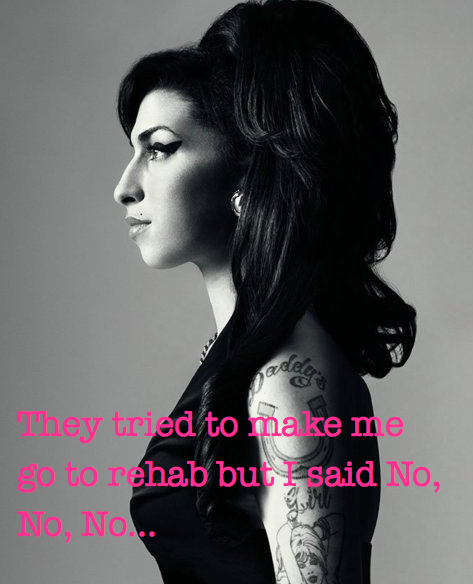 The whole ensemble was under $80, well excluding the shoes…

Here’s a close-up of my sparkly heels.  I’m obsessed with the bling…I call it my flash and trash!

The world just received the news that Amy Winehouse, 27, was founded deceased in her flat in London at 3:54PM today. The police are not releasing information about the cause of death. The DAILY MAIL reported stated that Winehouse’s mother, Janis, felt that her daughter would “die before her time.” On an even creepier note Winehouse was not the first troubled celeb to pass away at 27; she was preceeded by Jimi Hendrix, Janis Joplin, Jim Morrison, and Kurt Cobain.  The saddest part is all this information has been released before her father was informed, he’s here in the U.S. at a jazz festival.

Condolences to family and friends.

It’s never fashionable to throw a temper tantrum during negotiations.  Tisk, tisk, tisk, Boehner.  Always keep your wits about you! 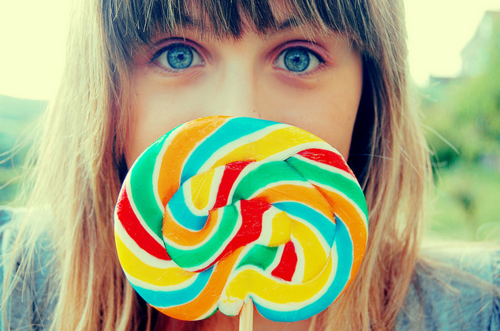 Orlan pushes the boundaries of beauty, using her face and body as a living canvas.  Beginning in 1990 she underwent multiple cosmetic procedures to mold her face into her image of beauty.  Her rebirth was featured in an exhibit “the Reincarnation of St. Orlan.” Please check out her work, it is very provocative.  In my professional opinion, every artist needs a health sense of self importance; it fuels the desire to move to the beat of their own drum. 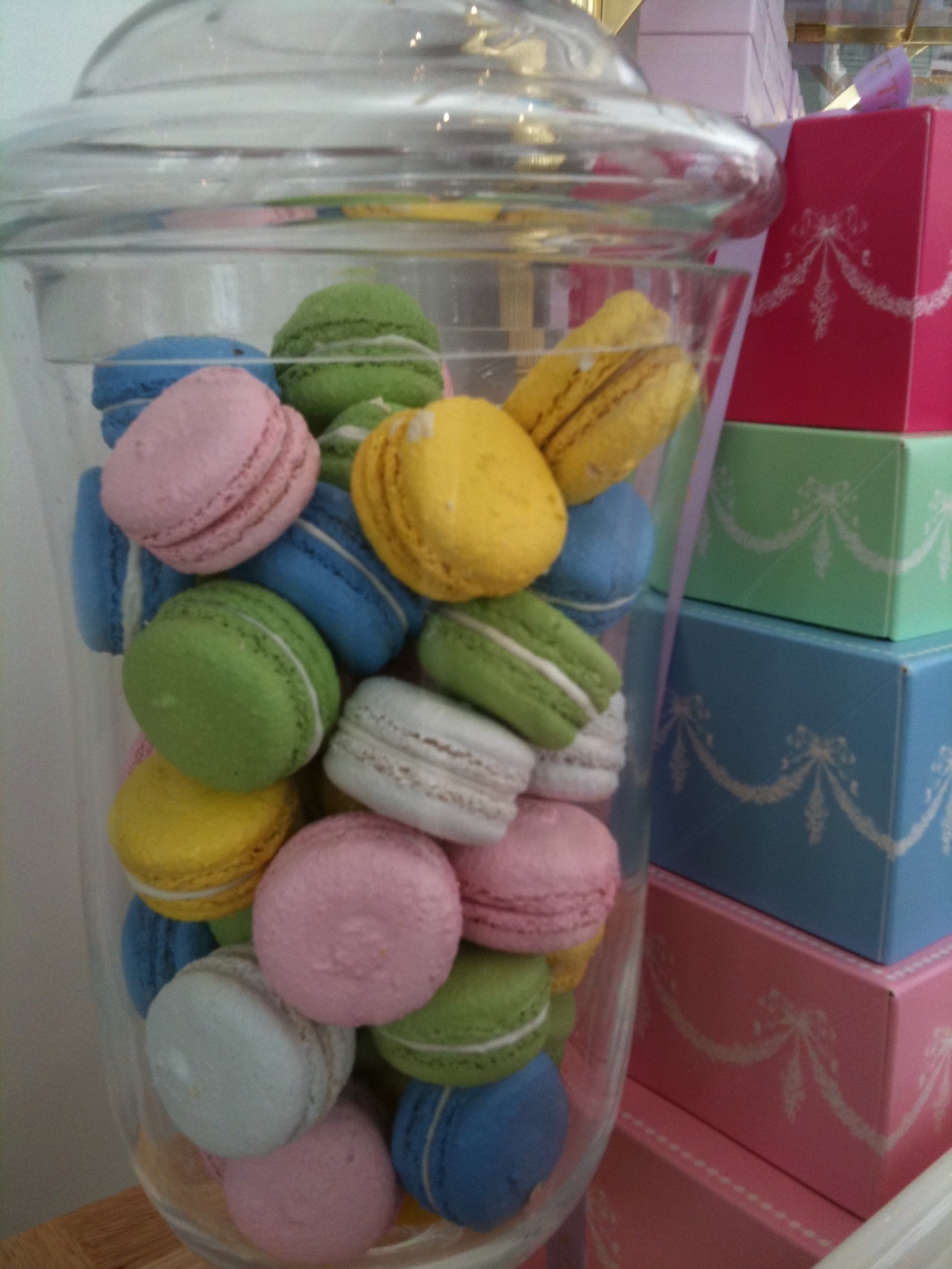 This is one of my favorite dessert stops in all of LA.  BOTTEGA LOUIE has every goodie from rainbow sprinkle pretzels to coffee tarts, and their macaroons, to die for!!!

I want a polaroid camera sooo bad.  I guess this will have to do for now.  The POLAROID BOOK.

Obviously, friends are wonderful; humans are social creatures who need love and connectedness.  However, I have some wisdom for you from ROBERT GREENE’S book The 48 Laws of Power.  “Law 2, Be wary of friends-they will betray you more quickly, for they are easily aroused to envy.  They also become spoiled and tyrannical.  But hire a former enemy and he will be more loyal than a friend, because he has more to prove.  In fact, you have more to fear from friends than from enemies.  If you have no enemies, find a way to make them.”  The lesson here, don’t mix work and play.

This is just a simple message to all the ladies.  Don’t let these boys affect the way you view yourself.  You are amazing!!!